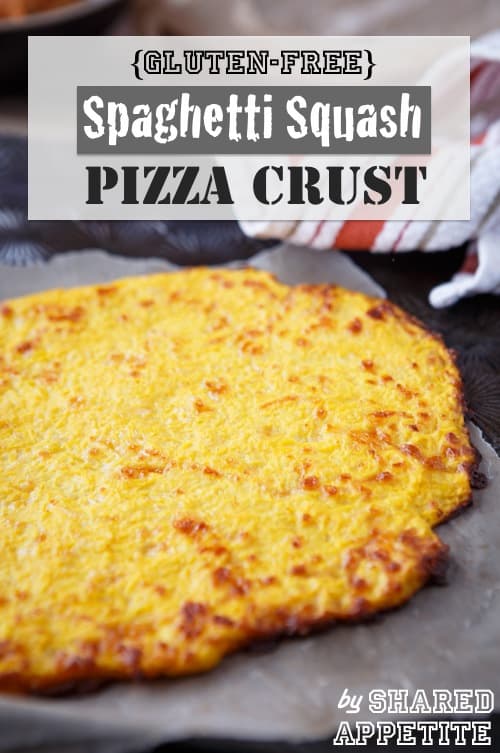 She did, however, also say that making a pizza crust out of spaghetti squash sounded pretty darn intriguing, and that she would entertain the idea of at least seeing this one last spaghetti squash post before I agreed to fast forward to something a bit… less squashy.

And since I’m still going strong on my “operation stop being a fatty” mission, I want to be able to eat pizza and not hate myself after.  A healthy vegetarian faux-pizza crust that actually tastes good is a huge win in my book.

Oh, and some good news.  I’m back in one-derland.  That’s right.  I’ve broke back through the 200 pound barrier and have lost 19 pounds so far.  And I ate this pizza several times.  Boom. 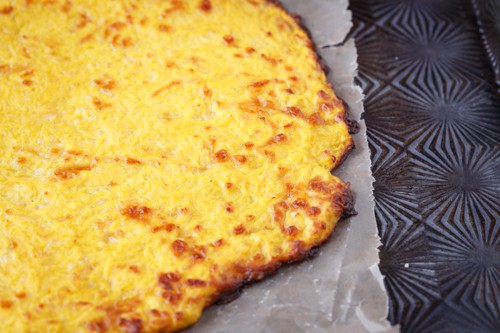 Now listen, I know this isn’t “authentic” and it definitely won’t taste that way.  You’d be crazy to think it would.  And I mean that in the nicest way possible.  But what it accomplishes is providing a sturdy, gluten-free, flavorful, healthy vehicle to top with all sorts of goodness.

The possibilities are quite endless.  Sure you could play it safe with some sauce and cheese.

But you are way better than that.  I know you are all creative culinary geniuses.  Embrace it.  Empower it.  And get crazy with your toppings. 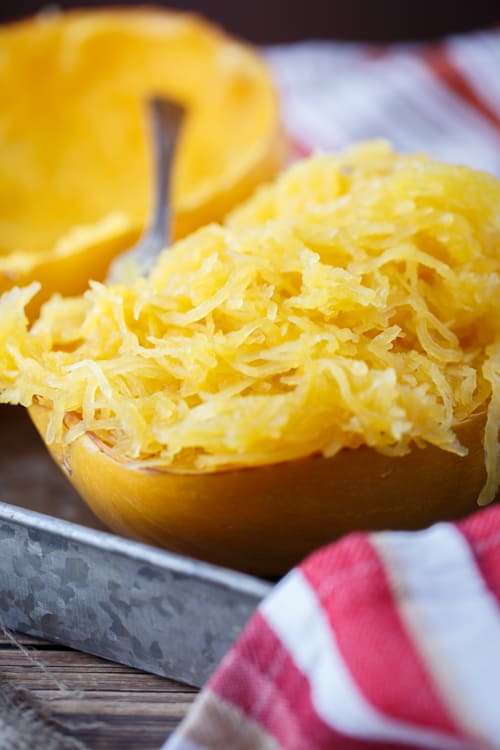 You’ll want to get as much moisture out of the squash as possible.  I know it doesn’t look like it, but those little strands are holding a whole lot of water.  Watery squash makes for flimsy pizza. 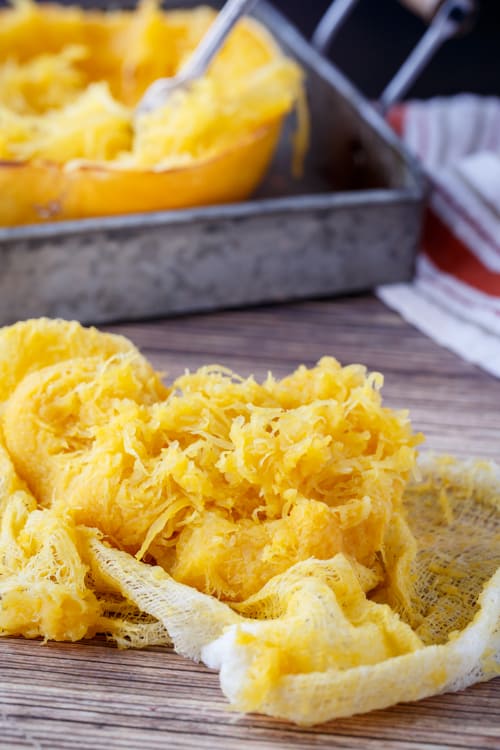 So tell me, what are you going to top your pizza with? 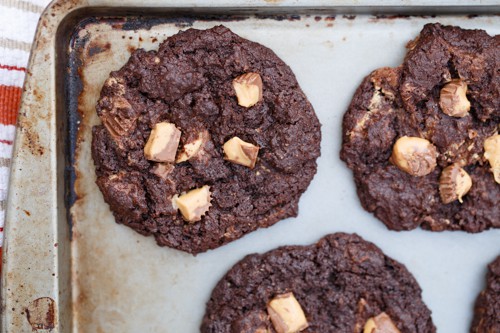 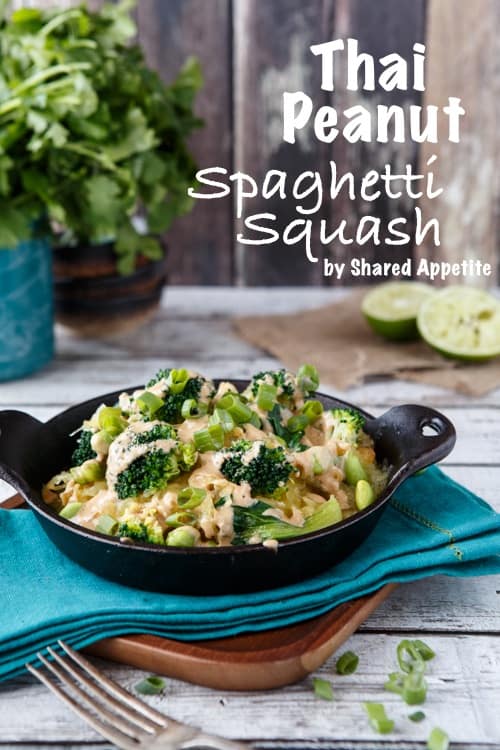 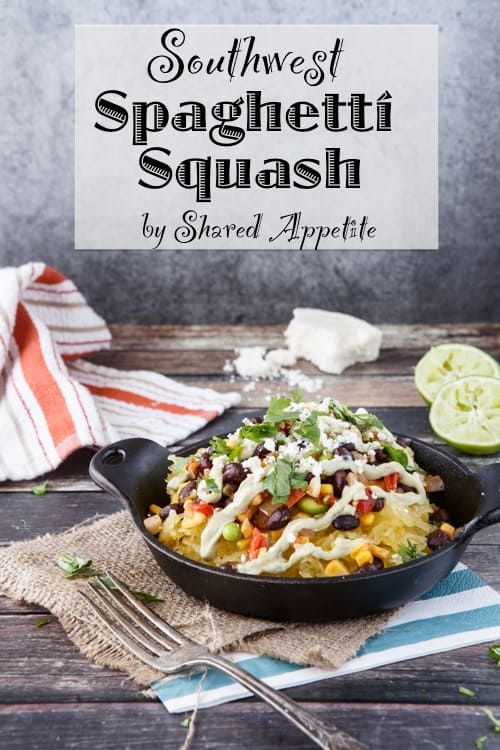 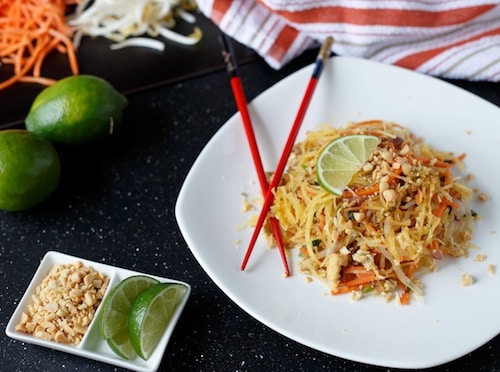 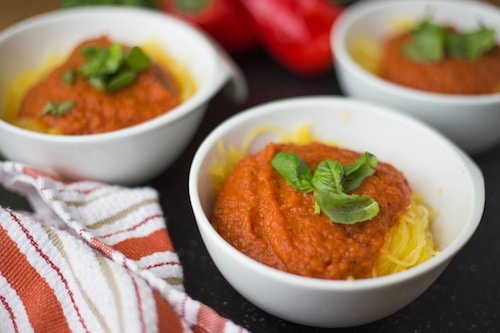