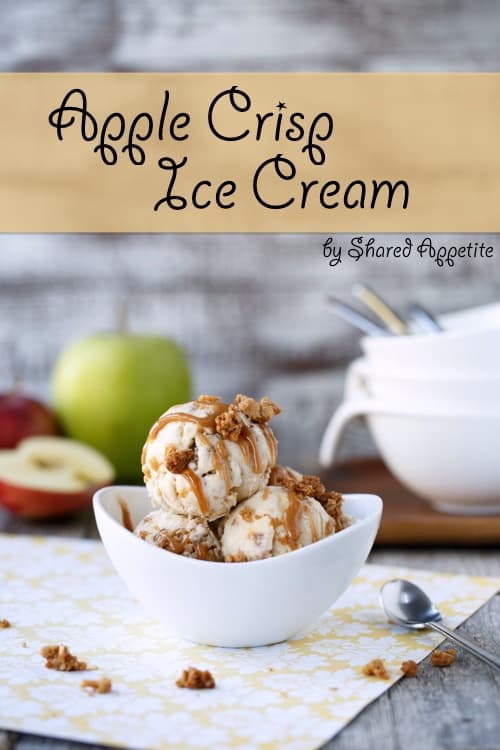 There was a time in my life (pretty much from birth through my early 20s) where I was a strong proponent of the fact that any dessert containing fruit could not be classified as a dessert.  It was a snack.  No matter how much sugar or chocolate it contained or how bad it was for me, if fruit was involved, I called it a snack.  Who knows why.  I was weird back then.

I pretty much refused to eat anything with fruit in it at dessert time.  I was a pretty annoying kid.  But then one day I decided to finally try my mom’s apple crisp.  It was nothing overly unique.  In fact I think she uses the recipe from her old beat up Betty Crocker cookbook.  But at that moment, my life changed forever.  Apple Crisp.  Where were you all my life?! 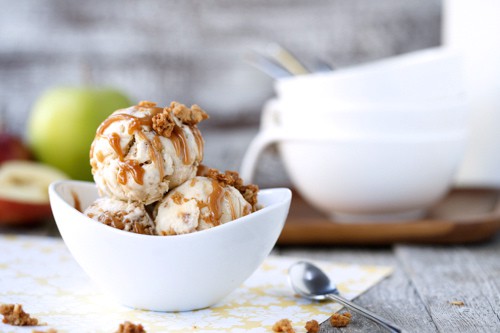 And since that moment, apple crisp has always been, and probably forever will be, my absolute favorite fall dessert.  And you know what?  I like apple crisp even more than apple pie.  That’s right, I said it.  And it’s the truth.  Crisps, in my mind, are so much better than pies.

Now before all you crazy pie fans start chasing after me with pitchforks and lighted torches, let me explain. 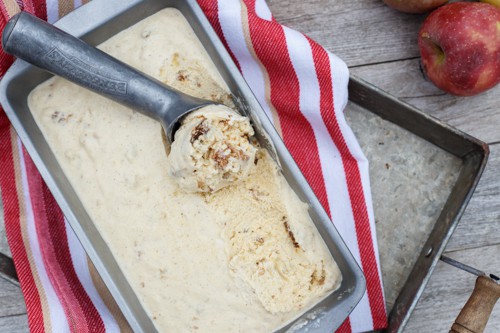 Don’t get me wrong.  I like pie.  I enjoy pie.  My Aunt Maz makes a mean apple pie.  It’s great and I couldn’t imagine holiday dinners without it.  And if anyone ever serves me apple pie, I’ll happily eat it.  Really now, do I look like a type of guy that says no to pie?  My belt, holding on to the 3rd hole from the end for dear life, proves it.

But here’s where the crisp totally trumps the pie:

1) Crisps are like a billion times easier to make.  No annoying pesky pie crusts to deal with.  Just slice up some apples, mix together a quick crumb topping, and bake.  It’s way less fussy.

2) I actually like the taste of the buttery, brown sugar oat crisp more than pie crust.  Call me crazy.  I just find it texturally more interesting and a whole lot more flavorful. 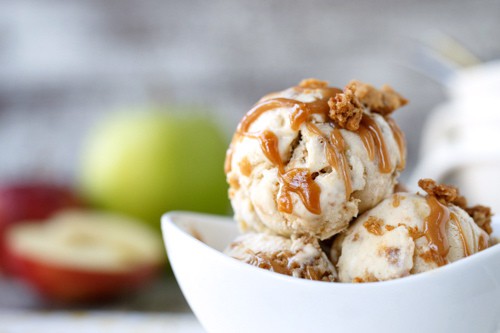 My last round of apple crisp making, I had this crazy light bulb moment.  It was the same kind of moment like when I decided to make Pad Thai with Spaghetti Squash.  Except a whole lot less healthy.

I love apple crisp.  I love ice cream.  What a minute… what if… 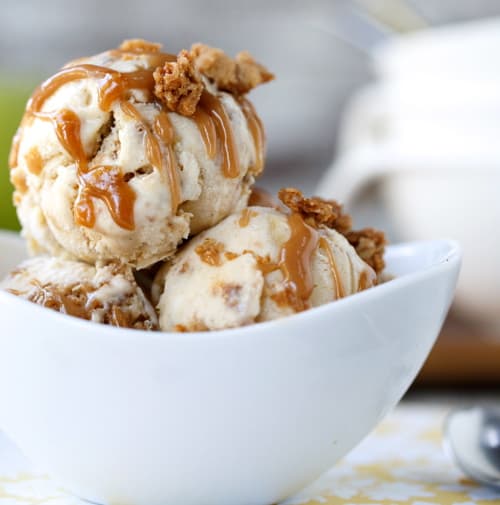 A word about this ice cream.  It is insanely good right out of the ice cream maker.  It’s like apple crisp ice cream soft serve.  It’s the perfect creamy consistency.  Of course you could go ahead and throw your ice cream in the freezer if you plan on serving it later on.

But here’s the deal with that.  This ice cream freezes pretty hard.  Before serving, it’ll need some time to thaw out a bit.  Once it does though, it’s time to go crazy, cover it with gooey caramel and bits of that oat crisp topping, and dig in.

for the Custard Base

for the Oat Crisp Topping

for the Oat Crisp Topping

for the Custard Base