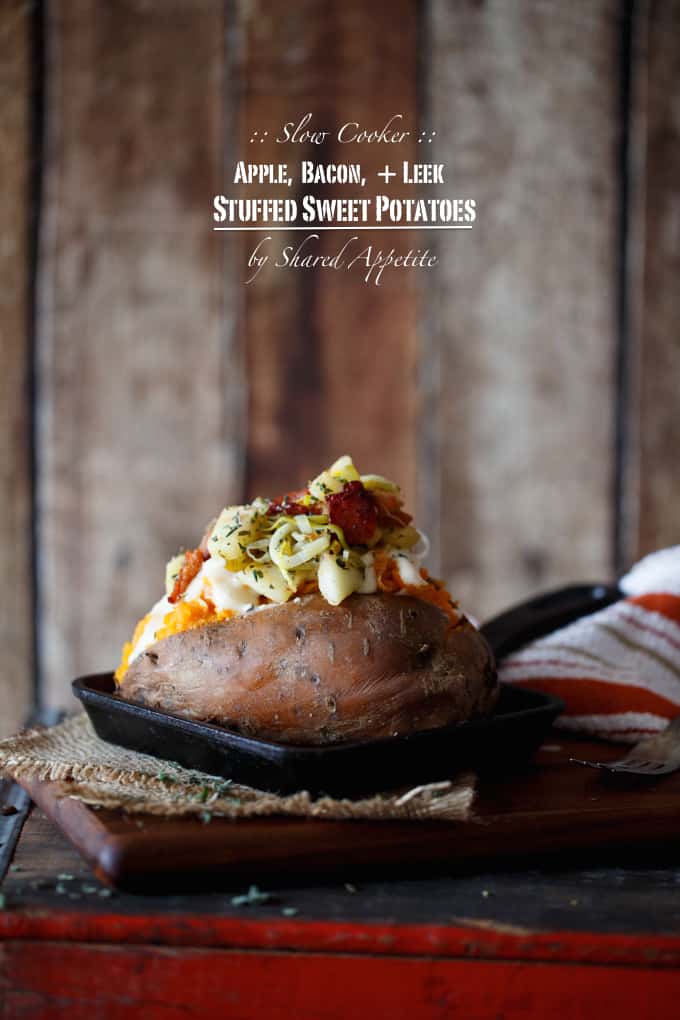 Did you know you can cook whole sweet potatoes in a slow cooker? #lifechanger …so are these Apple, Bacon, and Leek Stuffed Sweet Potatoes.  Mmmm bacon.

I love fall and everything.  The colors are beautiful.  Wearing a light jacket is acceptable.  Ridiculous amounts of apple cider consumption is epic.  Halloween and Thanksgiving are great holidays.

I love it all.

Except for one thing.  The dark.  Ugh how I loathe waking up in a frigid pitch black room.  Granted the frigid part is because we refuse to put on our heat yet.  But the dark thing?  Yea, that’s all on you nature.

Soon enough, it’ll be dark out when I wake up AND by the time I get home from work.  #notcool

And you guys.  Maybe I’m just late to the party, but did you know that you can totally rock whole sweet potatoes in a slow cooker?!  If you did and didn’t tell me, what the heck… I thought we were friends. 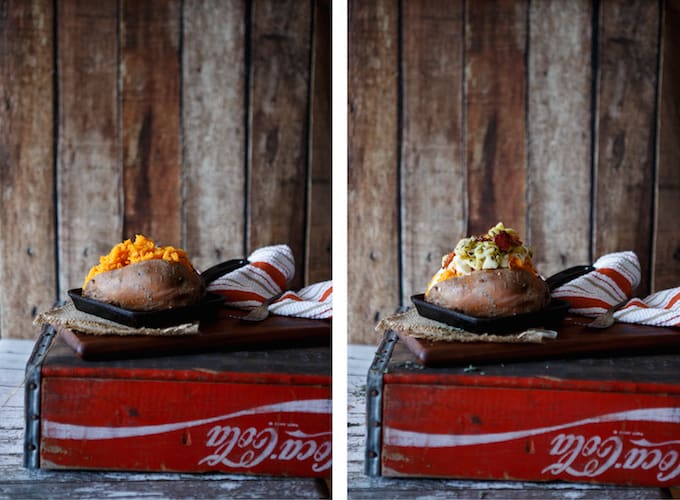 And now it’s time to bring some fall flavor action to the party.  Apples.  Bacon.  Leeks.

And just because… a little white cheddar mornay sauce action.  Don’t get all weirded out by mornay sauce.  It’s just a fancy word for some cheese sauce goodness. 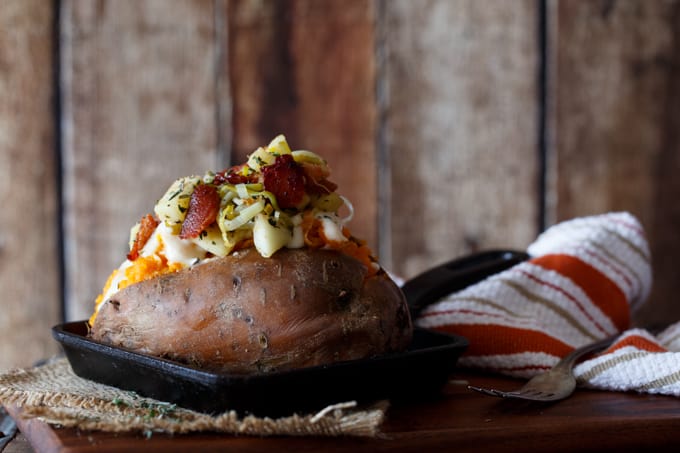 Here’s why slow cooker sweet potatoes are so amazing.  You can throw ’em in before you leave for work and bam… you’re pretty much ready to eat when you get home.  No waiting around for an hour as they roast away in the oven. 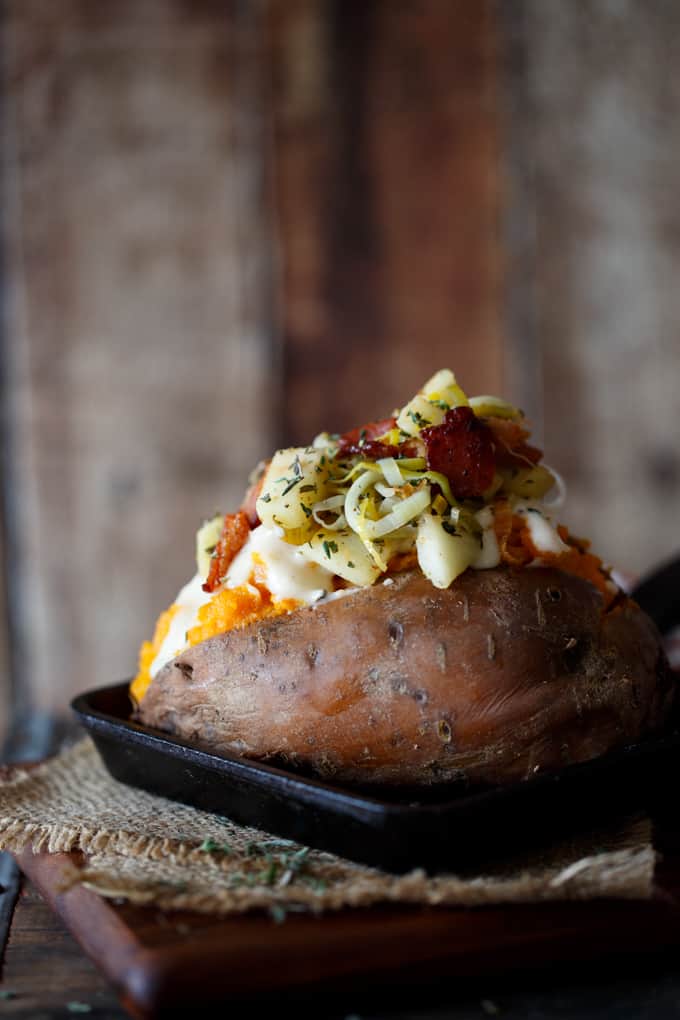 for the Cheddar Mornay Sauce

Now as shocking as this is, I know some of you still don’t actually own a slow cooker.  It’s time to change that.  And for those of you that already do, having 2 is twice the fun.  Trust me.  It’s great for entertaining when you want to keep multiple things warm.

Big thanks to Hamilton Beach for providing me a slow cooker to play with, and for giving one away to one of Shared Appetite’s finest readers.  To enter this beauty… a Set ‘n Forget® 6 Qt. Programmable Slow Cooker With Spoon/Lid, use the widget below… 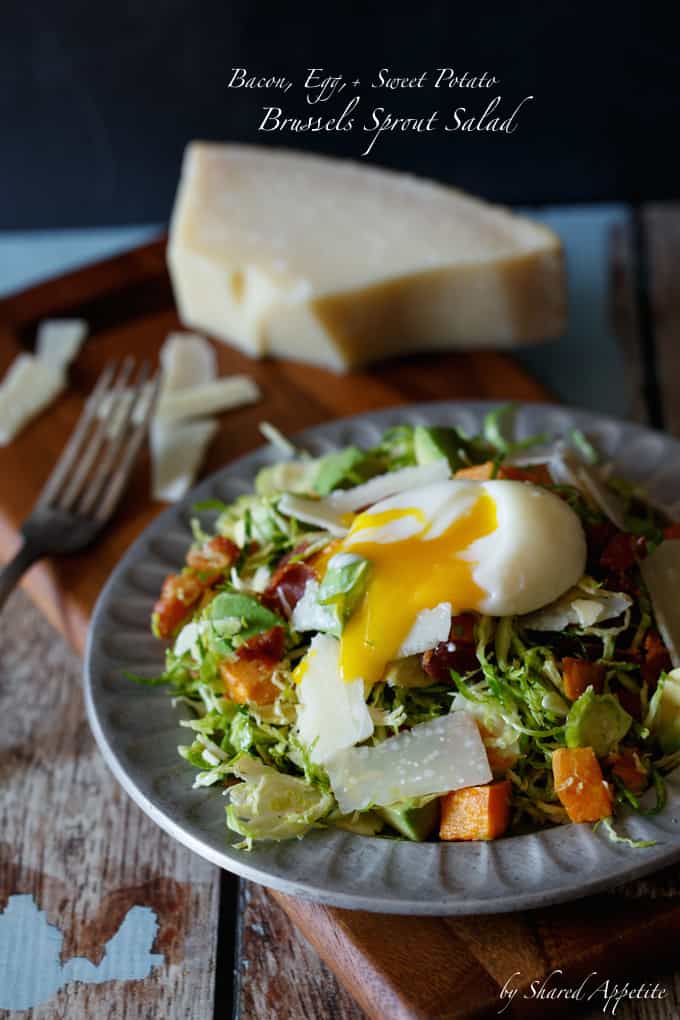 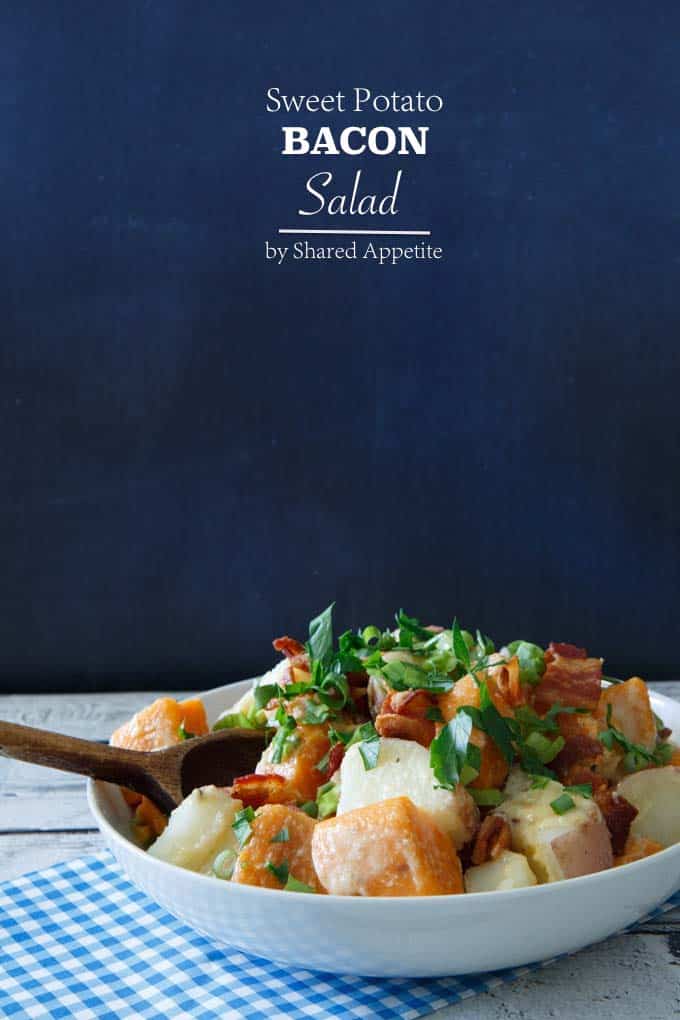 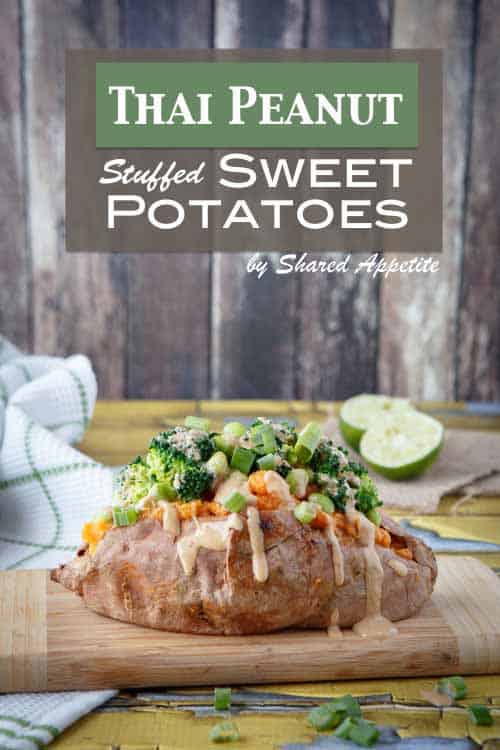 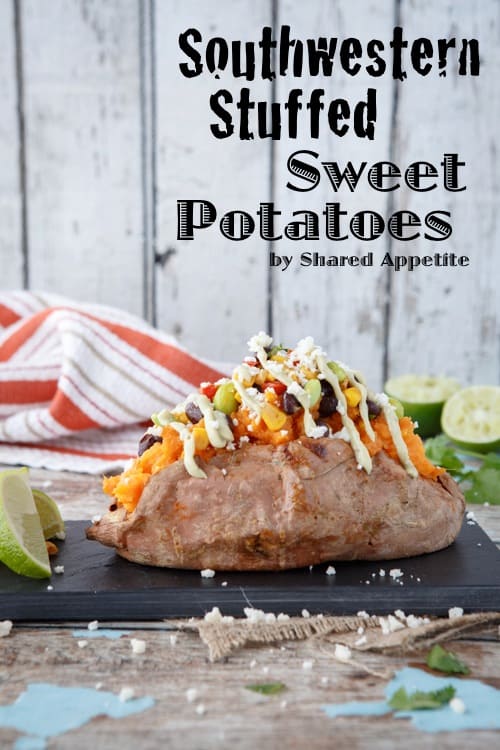 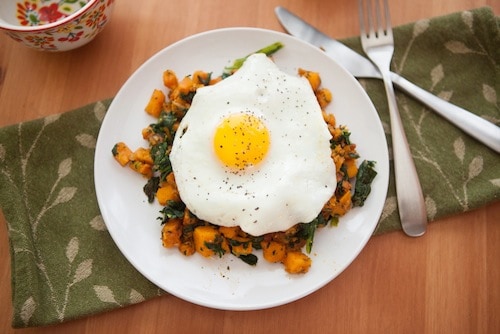 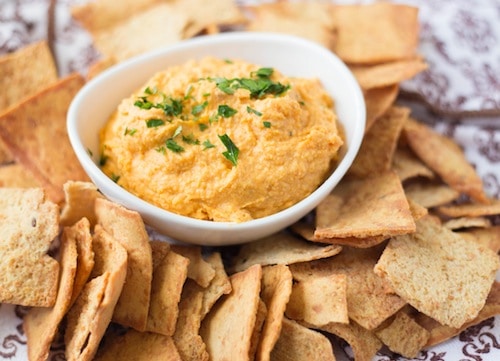